“Bloguma hoşgeldiniz” (In Turkish, literally means “welcome to my blog”) 🙂

No wonder I was “perceived” to be “strange or unusual” by adults. (as referenced in Vive la France Croissant https://whatsonthelist.wordpress.com/2013/01/08/vive-la-france-prawn-croissant/) 😉

As my blog progresses, I am realizing that I had a fun-filled childhood full of dancing and singing, as well as was (and STILL am) “fascinated” with things that “spin and grin” as it all gives me much happiness and laughter from within! 🙂 (hence Spinning Globe Persian Pomegranate and Pistachio Meatballs https://whatsonthelist.wordpress.com/2013/01/06/1130/ and more recently Spinning Spiral Tart https://whatsonthelist.wordpress.com/2013/01/15/spinning-spiral-tart/ too!)

In keeping with my spiral or “coiled” concept, I have always wanted to visit Turkey and experience Turkish cuisine ever since I spun the globe (so long ago) and YELLED out to my mum (who was standing right next to me at the time lol), “I HAVE A FRIEND IN TURKEY!” I think by that time I wore her down (at least her eardrums lol) when she YELLED back at me (forgetting that I was standing right next to her lol) “THAT’S GOOD! ASK THEM TO SEND A RECIPE!”

You should have seen the look on my mother’s face when the next day I brought her a Turkish recipe called Borek (meat or vegetable filled pastries.) I never heard of Borek before, but after I ran to my friend (The Encyclopedia Britannia) to find out more, I, um, “clipped and snipped” the information (as well as the photo). I didn’t think anyone would mind me “clipping and snipping” and thought “who” would miss the recipe? lol

Mum’s worldwide are pretty cluey. When I was little, I did not “realize” HOW smart my mother’s detective skills were. When I proudly presented her with the Borek recipe sent by my imaginary Turkish friend, rather than getting angry, she asked how did my friend send the recipe so quickly? It was then I realized “SHE KNEW”

You can now understand when I saw Borek with Beef Filling at giverecipe http://www.giverecipe.com/borek-with-minced-meat-recipe.html, I printed the recipe and “clipped and snipped” the photo to my “on the the list” folder. I loved the idea of flaky (like me sometimes lol) pastry, with a beautiful meat filling with Biber Salcasi – Turkish Hot Pepper Paste.

I have “slightly adapted” the Borek with Beef Filling recipe and hope you enjoy and are “inspired” by it too!

Preheat the oven to 200C. (400 F)
Roast peppers and chilies for 20 minutes on a “slightly oiled” tray; turning once; bake until skins blister and char. Remove from oven; leave to cool.
When cool, peel skins from peppers; deseed and trim membranes.
Roughly chop peppers; place into blender.
Use sharp knife to scrape the flesh of the chillies away from the skins; Whiz in blender until pureed, add salt, pepper and lemon juice. (to taste); cover and refrigerate. Paste (properly stored) keeps for about a week.

Whisk together all ingredients.

On a flat surface, lay 2 sheets of phyllo***; with pastry brush, “quickly but gently” lol paint the entire sheet; lay two additional phyllo sheets on top; paint those “quickly but gently” too! Making sure sheets match up (are in line with each other) 😉
Place meat mixture on the shorter end of the phyllo sheet; fold side corners about an inch in; roll burrito style.
Preheat oven to 180C (350F) Place rolled borek on lightly oil sprayed tray. (seam down); bend if desired. 😉
Brush all around borek (except bottom) with egg/oil/milk/yogurt mixture.
Bake for about 30 minutes or until lightly golden brown; remove from oven and serve.

NOTE:
I have served these Bend It Like Borek with rocket and a radish yogurt sauce. 😉

Hint and Tip:
As phyllo can be a tad “fiddly”, I made sure the sheets were all in align with each other. (call me obsessive in a good way 😉 ) I “asked” them nicely to do that and they were “more than happy” to help me out on the day too! lol
I have tried “many” different washes; egg yolks, egg whites, egg and milk, oil spray etc. I “trialled” just oil sprayed or oiled painted and they did not come out as well as the ingredients for phyllo brushing and topping.

If you could “introduce” two or three food combinations of flavors into pastry, what would they be?

*I am aware the main meat staple in Turkey is lamb, but wanted to use up what I had in the freezer and thought Turkey in this Turkish recipe would be nice do! 😉

NOTE:
My turkey was finely ground by the butcher. After defrosting it from the freezer, I “pat dried” the meat with paper towels and after browning it, lessened the moisture by draining the meat before adding in the paste. Hope this helps too! 😉

***make sure to cover remaining phyllo with damp towel so it does not dry out. 😉

Follow Up Note:
Initially I “did” have the “intent” on making spiral or “coiled” borek, but got distracted when I was trying to line up the pastry sheets and switched the tray so the shorter side of the pastry was facing me. It was not until they were all rolled (see HOW distracted I can get when it comes to food lol) and in the oven baking that I “realized” I had only “bent” the phyllo; hence Bend It Like Borek was created! 😉

I think the greatest ability in one’s life is the ability to laugh at one’s self and BOY, do I keep myself entertained! lol lol lol 🙂 🙂 🙂

Passionate Home Cook who tries to inspire one recipe and one event at time! 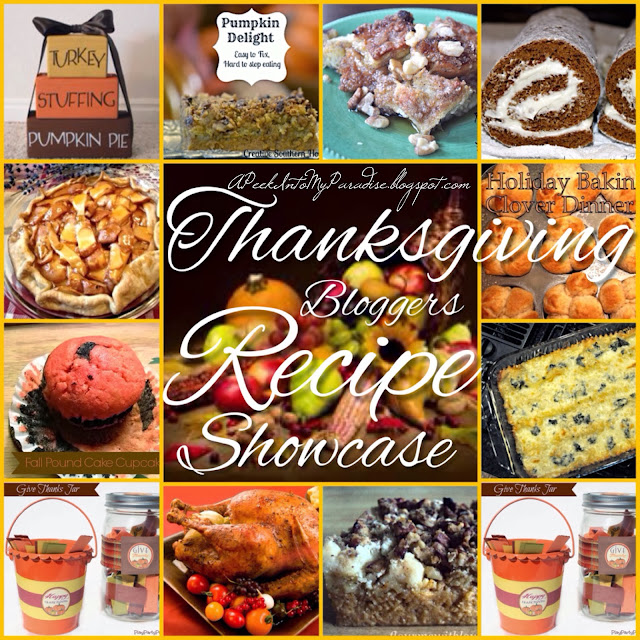